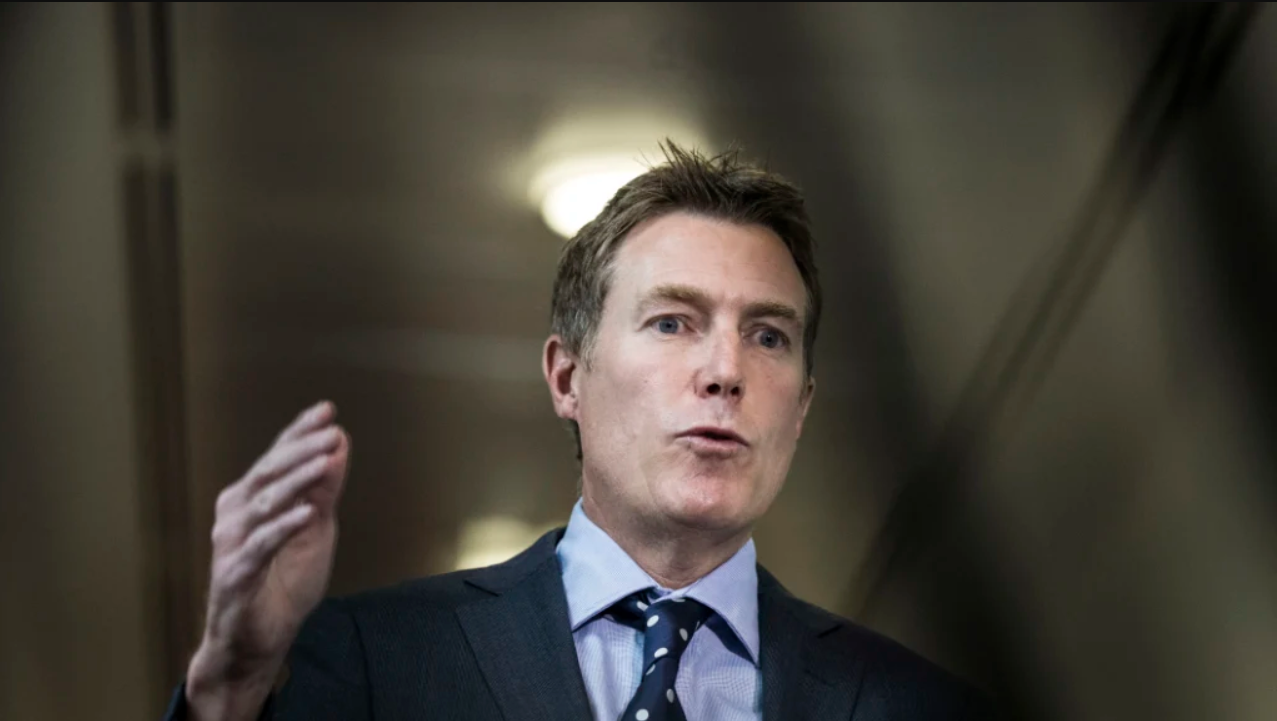 Former politicians and staffers with no legal background would be barred from post-politics jobs on the Administrative Appeals Tribunal under a blueprint for reform drafted by a former top judge.

The review of the tribunal, conducted by former High Court judge Ian Callinan, was handed to the government in December and quietly released by Attorney-General Christian Porter on Tuesday.

The tribunal — which reviews a wide range of decisions made by the Commonwealth, including a high volume of migration matters —has been a source of controversy in recent years and the Coalition has come under fire over a recent spate of Liberal Party-linked appointments to the body.

Both sides of politics have been accused of using the tribunal to give jobs to former political candidates, donors, staffers and MPs.

Mr Callinan identified 37 areas for potential reform, including that “all further appointments, re-appointments or renewals of appointment” should be of lawyers and “on the basis of merit”. He also said the government should follow an existing appointments protocol requiring the Attorney-General to “seek expressions of interest by public advertisement”.

Shadow attorney-general Mark Dreyfus said the report amounted to “Ian Callinan calling time on the Attorney-General and his colleagues treating the AAT like a Liberal Party employment agency”.

“The fact that Ian Callinan felt the need to recommend that all further appointments to the AAT should be made on the basis of merit speaks volumes about the current government,” Mr Dreyfus said.

“It highlights the damage done by the government putting mates before merit, and stacking the tribunal with at least 57 Liberal mates since it came to power.”

Legislation governing the tribunal provides that a person must not be appointed a member or senior member unless they are a lawyer, or, “in the opinion of the Governor‑General, [they have] …. special knowledge or skills” relevant to the job.

Mr Callinan said it was “desirable” to repeal this final provision. A potential exception might be made in the tribunal’s taxation and commercial division, “to which competent accountants might be appointed”.

He said “much of the work of the AAT is difficult, factually and legally” and “capacity to undertake forensic analysis and write reasoned judgments is essential”.

Mr Callinan also warned it was “not appropriate” for registry staff to assist tribunal members by preparing templates for decisions, giving legal advice to members or making or writing the decisions.

Judicial appointments, including appointments to the tribunal, are made by the Attorney-General with no formal advisory process.

Law Council of Australia president Arthur Moses, SC, has previously said “the current appointments process is shrouded in mystery, which can diminish public confidence in the judiciary and justice system”.

In a statement released on Tuesday, Attorney-General Christian Porter said he would respond to the report in due course.

“I sincerely thank Mr Callinan and his counsel assisting for their dedication and hard work in undertaking this review,” Mr Porter said.

Mr Callinan said the tribunal faced an “intimidating backlog of cases” in its migration and refugee division and there were too few members to handle the workload.

He welcomed the appointment of 33 part-time, legally-trained members in November last year but said this was “unlikely to bring the backlog of cases into manageable proportions without further appointments of, preferably, full-time, appropriately legally qualified, members”.