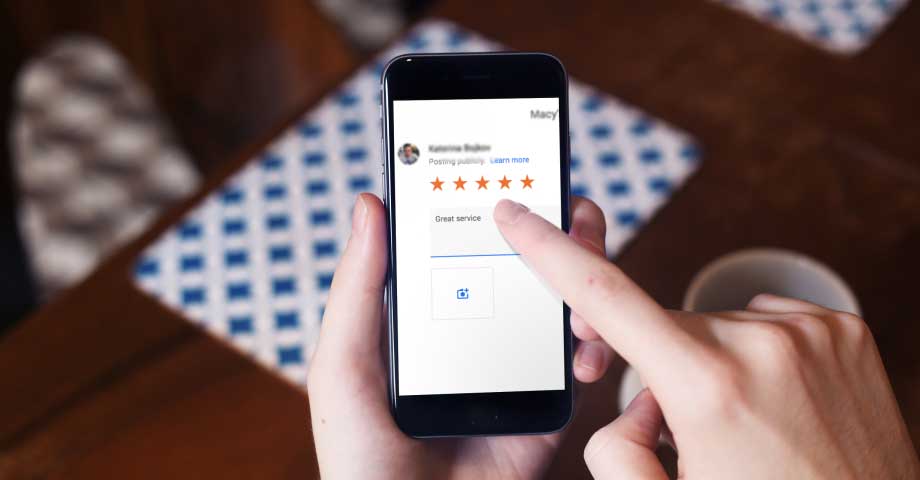 A Melbourne dentist has been given permission by the federal court to serve Google to attempt to find out the personal details of an anonymous account that left a bad review about his practice.

Dr Matthew Kabbabe, a dental surgeon in Northcote, is seeking to sue a user known only as CBsm 23 for defamation over a negative review of his business in which the user claimed the dentist made the experience “extremely awkward and uncomfortable” and the procedure was “a complete waste of time”.

Given the anonymity of the user, Kabbabe needed to apply to the federal court to serve Google in order to find out the personal information held on the user.

Kabbabe told the court in an affidavit that he had approached Google directly in November last year and asked for the review to be removed, but Google declined. Then earlier this month he asked Google for the information on the user.

He said Google responded by stating it would not remove the review and that it did “not have any means to investigate where and when the ID was created”.

On Wednesday, federal court justice Bernard Murphy gave leave to seek from Google a document that would contain the account’s subscriber information, name of users, the IP addresses that logged into the account, phone numbers, other metadata and other Google accounts that might have used the same IP address at a similar time as the review was left.

Kabbabe’s case is listed for a case management hearing on 25 March.

It is the latest in an increasing number of defamation cases brought against Google and other online reviewer sites, which have been reluctant to remove bad reviews.

Google has argued that defamation threats can be used to suppress information that might help customers steer clear of bad businesses, and that it should only remove reviews with a court order.

It followed a judgment in the South Australian supreme court last week awarding $750,000 in damages to Adelaide barrister Gordon Cheng for an October 2018 review left in English and Chinese on Google, claiming Cheng gave “false and misleading advices”.

Cheng told the court he had lost around 80% of his business, and was subsequently diagnosed with depression. Google took down the review around two months after Cheng was first alerted to it, and six months after it was posted.