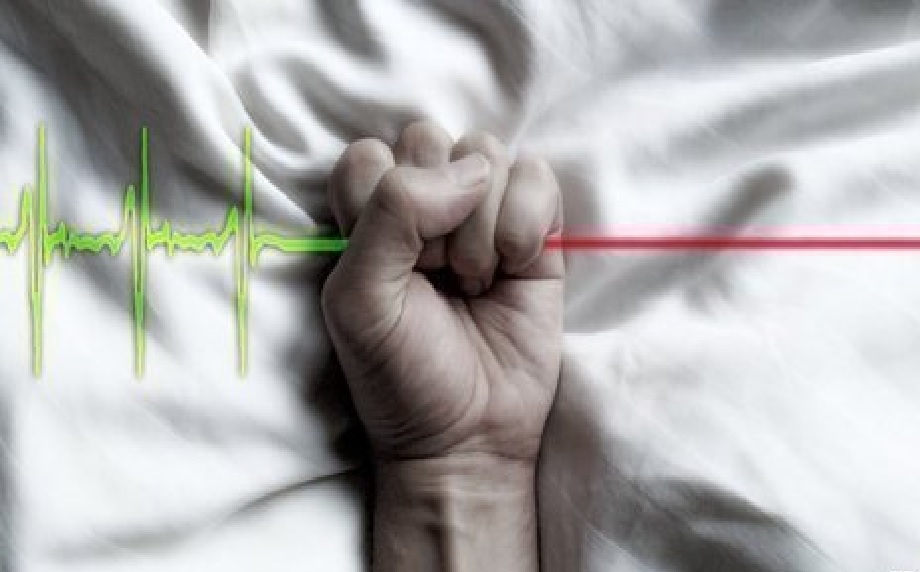 This is what you need to know about it.

More than 18 months after it was voted in, the law finally comes into effect on 19 June, meaning Victorians will be able to end their lives via assisted dying – though there are stringent criteria and 68 safeguards. Victorian Health Minister Jenny Mikakos has described the Bill as the safest and most conservative set of euthanasia laws in the world.

Victoria is currently the only Australian state where assisted dying is legal.

What is the criteria for euthanasia in Victoria under this new law?

The criteria is very stringent.

In order to quality for assisted dying in Victoria, a gravely ill person must fit the following criteria:

People will not be able to travel to Victoria from other states or countries to be euthanised, unlike in some European countries, as they are not eligible unless they are an Australian citizen who has lived in the state for a year.

This means that a medical treatment decision-maker, such as a power of attorney, cannot make the decision. It is also not possible for a person to make a statement to request voluntary assisted dying in advance.

How many people will be euthanised and how many doctors can assist them?

The Herald Sun reported more than 2200 people attended information sessions around Victoria to learn more about the law, but only about 150-200 terminally ill Victorians are expected to seek assisted dying each year.

Julian Gardner, Chair of the Voluntary Assisted Dying Implementation Taskforce, told 3AW patients wanting to be euthanised will likely encounter hurdles in the first 12 months, while the law gets off the ground.

“The experience from Canada suggests that in the first 12 months there will be some patients that have some difficulty finding a doctor,” he said.

“We do have two care navigators who, as part of their role, help people who can’t find somebody who is willing and qualified.”

What is the status of euthanasia law in other Australian states?

Euthanasia is illegal in Australia but states can pass their own legislation.

For a time in 1996-1997, assisted dying was legal in Northern Territory but the law was void when federal parliament amended acts that allowed territories to create their own legislation on the issue. Laws have been voted down in New South Wales, South Australia and Tasmania.

An assisted dying bill is due to come before parliament in Western Australia this year and in Queensland, an inquiry into legalising euthanasia was launched in November.

What will the Victorian euthanasia process entail?

Of course, it will not be as simple as a patient asking a doctor for euthanasia – although that is the first step.

Health practitioners are forbidden from initiating a discussion about euthanasia or suggesting it as an option to a patient. The first request must come from the patient themselves, without any interference.

A patient must make a “clear and unambiguous request” to a medical practitioner to access voluntary assisted dying (And they can withdraw this request at any time).

After receiving this request, the medical practitioner must inform the person whether they will accept or refuse the request within 7 days. No doctor will be forced to take part if they do not want to – the Bill makes provisions for those who wish to conscientiously object.

If the health practitioner does not object to taking part, then that person becomes the coordinating medical practitioner, the person who must conduct a first assessment of the patient and determine whether they meet all of the eligibility criteria.

Coordinating medical practitioners must have completed approved assessment training. According to 3AW, so far 90 doctors have registered for training.

If the person is found eligible, the patient must be assessed by a second doctor who does the same assessment independently.

Both practitioners must notify the Voluntary Assisted Dying Review Board of the outcome of their assessments within seven days of completing them.

The person must then make a written declaration, which will serve as the formal record of their request for euthanasia. This will need to be witnessed by two people who are not involved in providing health services or professional care services to the person and who would not materially benefit from the person’s death. The written declaration must be signed in the presence of the coordinating medical practitioner.

The final request must be made no less than nine days after the first request, meaning this process must take at least 10 days (unless the coordinating medical practitioner believes the person will die before then).

The coordinating medical practitioner must undertake another review and then apply for a permit for the assisted dying substance.

Notification of cause of death.

The final step in the assisted dying process comes after a person has died.

The medical practitioner who was responsible for the person’s medical care, or who examines the body of the deceased person, must notify the Registrar of Births, Deaths and Marriages, which provides the information to the Voluntary Assisted Dying Review Board.

Under Victoria’s Voluntary Assisted Dying Act 2017, Victorians who meet the strict criteria will be able to request access to voluntary assisted dying from 19 June, 2019.