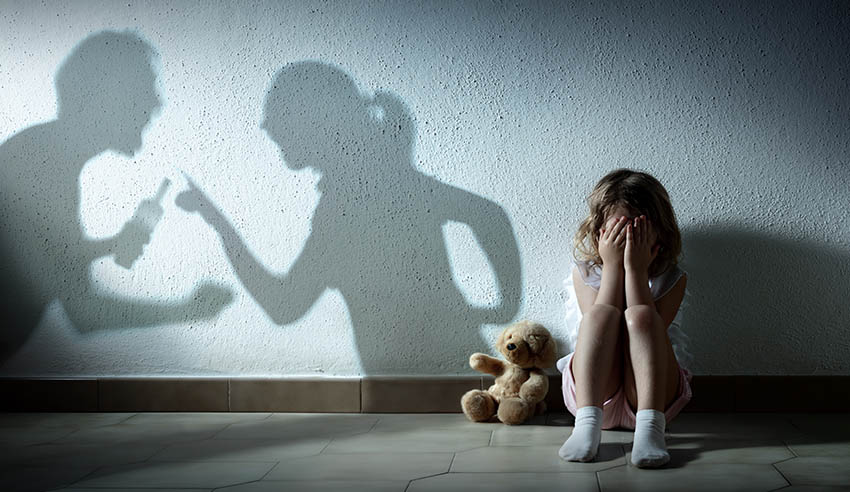 Various bodies from the legal sector are expected to weigh in on the inquiry into family, domestic and sexual violence during its first public hearing sessions.

The Law Council of Australia, Women’s Legal Services Australia and many other legal bodies are expected to discuss the policies and programs in place to reduce domestic, sexual and family violence during the first public hearings for the inquiry.

In addition to discussing the policies and its effectiveness, the legal bodies and service providers will also focus on technology-facilitated abuse with the eSafety Commission.

Chair of the House standing committee on social policy and legal affairs MP Andrew Wallace said: “These hearings are an opportunity for the committee to hear about the current evidence based on the problem of family and domestic violence in Australia and the actions being taken by governments and community organisations to prevent it.

“We want to investigate what is working well and where there could be improvements, both to reduce violence against women and children and allow them to escape.”

Although acknowledging that this violence is perpetrated mostly against women, the inquiry understands that there are also men who live with this kind of abuse and it will inquire into its damaging impacts irrespective of the sex of the perpetrator or victim.

Mr Wallace confirmed that the committee will use evidence from these hearings for its report and recommendations, which seeks to inform the next National Plan to Reduce Violence against Women and their Children.